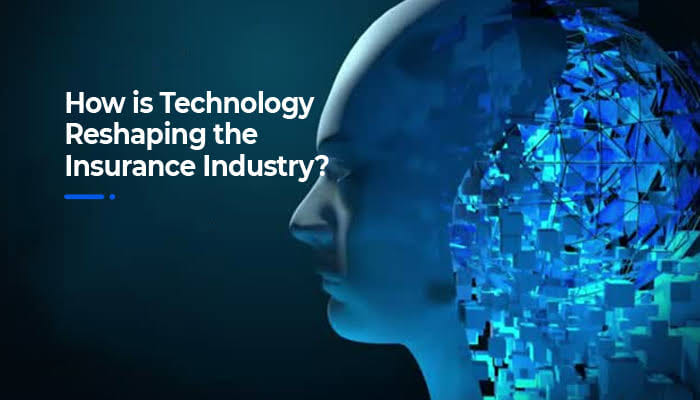 ON 07 February, 2020 a Symposium was conducted on Emerging Technologies: Reshaping the Job Requirements of Insurance Industry under the aegis of Vision Group of Institutions ,Kanpur

Since inception the Indian life insurance industry passed through many hurdles and hindrances in order to attain the present status. However, the income earning capacity, eagerness and awareness of the general public are the key determinants of the growth of any insurance industry.

In the Indian context, the insurance habits among the general public during the independence decade was rare but there was a remarkable improvement in the Indian insurance industry soon after the economic reform era (1991) due to healthy competition from many national as well as international private insurance players. In this paper attempt has been made to analyse the overall performance of Life Insurance Industry of India between pre- and post economic reform era. To measure the current status, volume of competitions and challenges faced by the Life Insurance Corporation of India and to measure the effectiveness of investment strategy of LIC over the period 1980 to 2009. Data were analysed by using T test and Anova. The study reveals that there is a tremendous growth in the performance of Indian Life Insurance industry and LIC due to the policy of LPG. Insurance industry also improved a lot due to the emergence of Private sector and opening up for foreign players. Further there is also a huge change in the investment pattern of LIC. There is a increasing trend toward the investment in Stock market by LIC from 60% to 93% from 1980 to 2009 due to the effective regulation of SEBI and increasing transparency of stock market.